Questa alla fine il nocciolo della questione “It was always an extremely complex matter in which a different interpretation of a judgment made under Italian law could lead to an entirely different outcome in the context of our regulations. Ultimately this has proven to be the case“, insomma è difficile comparare due legislazioni così differenti come quella italiana e quella inglese, perciò Cellino non può essere oggettivamente dichiarato un disonesto (“Mr Cellino’s recent conviction in the Sardinian court did not involve conduct that would ‘reasonably be considered to be dishonest’ based on information available to him“).

Roman Abramovich has been alleged to be involved in various wrongdoings. The Times said that Abramovich “famously emerged triumphant after the ‘aluminium wars‘, in which more than 100 people are believed to have been killed in gangland feuds over control of the lucrative smelters.”[22][38]

When BBC reporter John Sweeney asked a Russian editor whether Abramovich was more powerful than the gangsters, the editor congratulated him for his “good observation”.[38]

Boris Berezovsky (his one-time business partner) alleged in 2008 that Abramovich harassed him with “threats and intimidation” to cheat him to sell his valuable shares at less than their true worth.

In 2011 Berezovsky brought a civil case against Abramovich in the High Court of Justice in London, accusing Abramovich of blackmail, breach of trust and breach of contract, and seeking over £3 billion in damages.[39]

On 31 August 2012, the High Court dismissed the lawsuit. The High Court judge stated that because of the nature of the evidence, the case hinged on whether to believe Berezovsky or Abramovich’s evidence. The judge found Berezovsky to be “an unimpressive, and inherently unreliable witness, who regarded truth as a transitory, flexible concept, which could be moulded to suit his current purposes”, whereas Abramovich was seen as “a truthful, and on the whole reliable, witness”.[39][40]

In 2008 The Times reported that Abramovich admitted that he paid billions of dollars for political favours and protection fees to obtain a big share of Russia’s oil and aluminium assets as was shown by court papers obtained by The Times.[22]

Yugraneft, an affiliate of Sibir Energy, is seeking billions of dollars in damages in a lawsuit in London against Roman Abramovich and his investment company Millhouse Capital, alleging that it was cheated out of its Russian assets.[41] The proceedings “involve substantial claims to recover the proceeds of the diluted interest”, said Sibir Energy, a company co-owned by the billionaire Shalva Chigirinsky.[41]

In 1992 he was arrested in a case of theft of government property. AVEKS-Komi sent a train containing 55 cisterns (tankers) of diesel fuel, worth ?3.8 million (Roubles), from the Ukhta Oil Refinery (Case No. 79067 for the large-scale theft of state property);[11][42]Abramovich met the train in Moscow and resent the shipment to the Kaliningrad military base under a fake agreement, but the fuel arrived in Riga. Abramovich cooperated with the investigation, and the charges were dropped after the oil production factory was compensated by the diesel’s buyer, the Latvian-U.S. concern Chikora International.[11]

An allegation emerging from a Swiss investigation links Roman Abramovich, through a former company, and numerous other Russian politicians, industrialists and bankers to using a US$4.8 billion (€3.4 billion) loan from the IMF as personal slush fund; an audit sponsored by the IMF itself determined that all of the IMF funds had been used appropriately.[43]

In January 2005, the European Bank for Reconstruction and Development (EBRD) indicated that it would be suing Abramovich over a £9 million (US$14.9 million/€10.6 million) loan.[44] The EBRD said that it is owed US$17.5 million (€12.45 million/£10.6 million) by Runicom, a Switzerland-based oil trading business which had been controlled by Abramovich and Eugene Shvidler. Abramovich’s spokesman indicated that the loan had previously been repaid.[45] 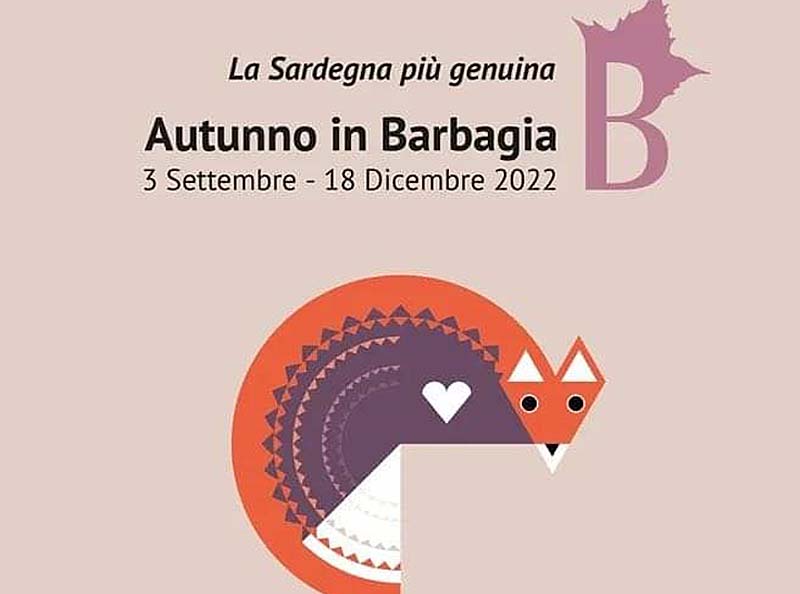